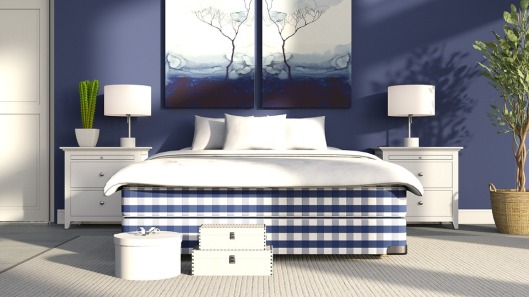 The Houston Association of REALTORS® announced it will no longer sanction the use of “master bedroom” or “master bathroom” in its MLS descriptions.

According to Realtor Magazine, “The decision to remove the term comes after a group of real estate professionals said the term ‘master’ on property description represents a potential stigma.”

In addition to Houston, Chicago realtors and builders like David Weekley have announced they will also refrain from using terminology like “master bedroom” and “master suite.” (David Weekley Homes now refers to the space as the “owner’s retreat” instead.)

Many argue that the term has no actual relationship to racism – neither does the term Master’s Degree. “Master bedroom” first appeared in the early 20th century to denote that the room was reserved for the master of the household, who almost always was a man. Why not the “mistress bedroom?” (Okay, that has another weird connotation.) Or the “biggest bedroom?” (Not very exciting.) Maybe the “significant sleeping space?”

Anyone have a better suggestion?

Award-winning author Renee Garrison will release her new book, Anchored Together, in September 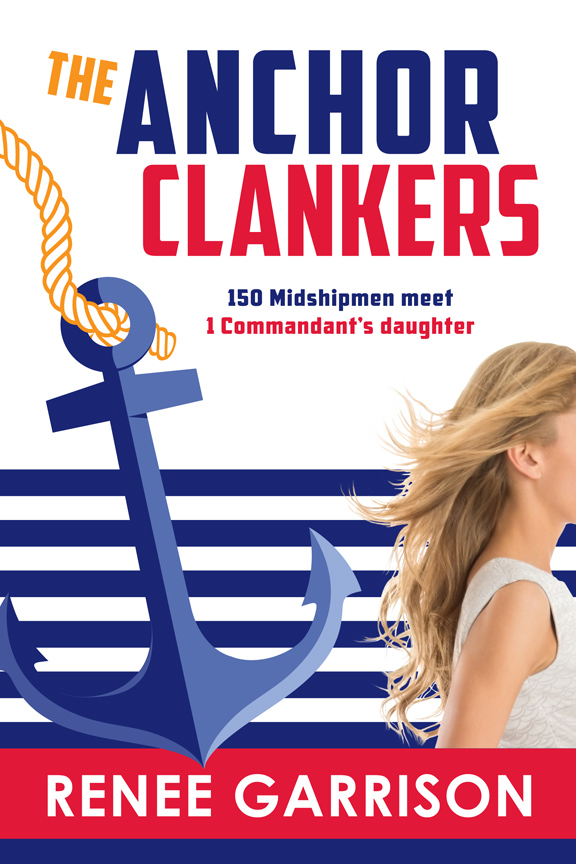