Jim Cheslin estimates it takes 200 hours to set up his annual Christmas Lights display.
That sounds about right, since it includes more than 13,000 lights on the roof, over 9,600 lights on the walls, over 6,200 lights on the windows, over 5,800 lights on the columns and over 3,400 lights on the palm trees.
“It is a labor of love,” admits Jim, a technology engineer for VISA, who started the process on September 20 and finished November 22.
Indeed, his Florida neighbors have loved his Christmas light show for the past eight years.
“It’s gotten bigger every year,” says Jim, who only needs a 28-foot ladder and partner Alex Laneaux to install it.
On a recent afternoon, the third garage bay of the 3,100-square-foot home was converted to a staging area: 25,000 feet of lights – 1,200 separate light strings – sorted by color and folded with zip ties, lay stored in clear plastic bins.
“We use 13,750 feet of extension cords,” Jim says with a grin. “That translates to 375 separate extension cords.”
Neighbors suggested “premiering” the Light Show on Thanksgiving Eve and the resulting crowds have been huge. Their street is blocked and full of people. Children line up along the curb, while adults bring chairs or sit in golf carts.
This year, the lights are choreographed to 30 Christmas songs which can be heard from speakers mounted above his front door, as well as a local FM station (which broadcasts 300 feet, for spectators who remain seated in their cars.) The show is run on a computer using Hardware and Software from http://www.lightorama.com.
“The show runs every night from 6 until 9 o’clock and on Christmas Eve, until 1:00 a.m.,” Jim says. “If I see people out there, I can extend the show. If nobody is watching, I can turn it off.”
The 53,000 L.E.D. (Light Emitting Diodes) lights use 90 percent less power than traditional lights. That means the cost of electricity to run the 2013 show was about $1.25 per day.
How much does the couple have invested in their decorations?
“A lot,” Jim says, laughing. “Over five figures. I’d be embarrassed to admit how much I’ve spent on this hobby.” 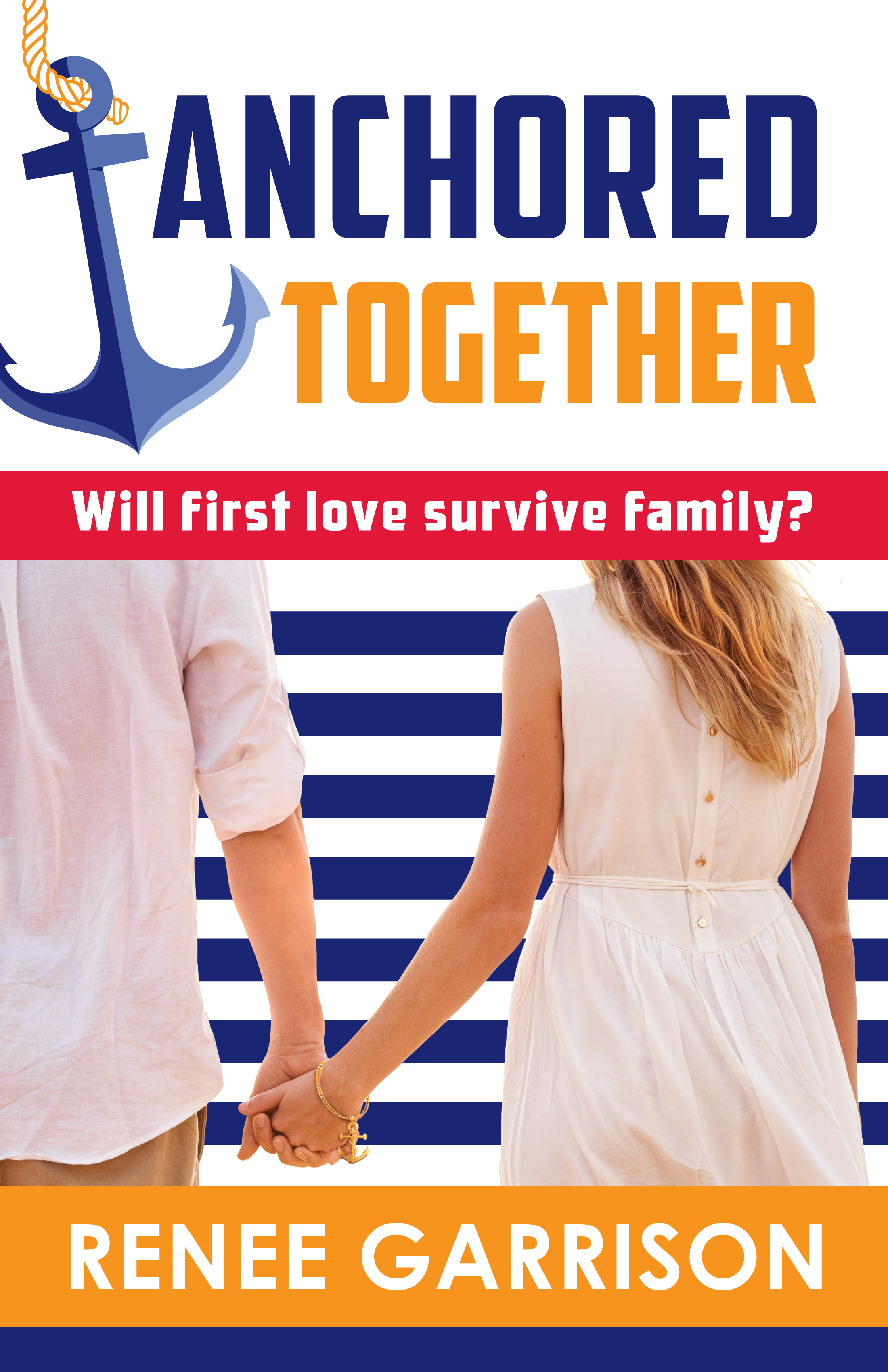